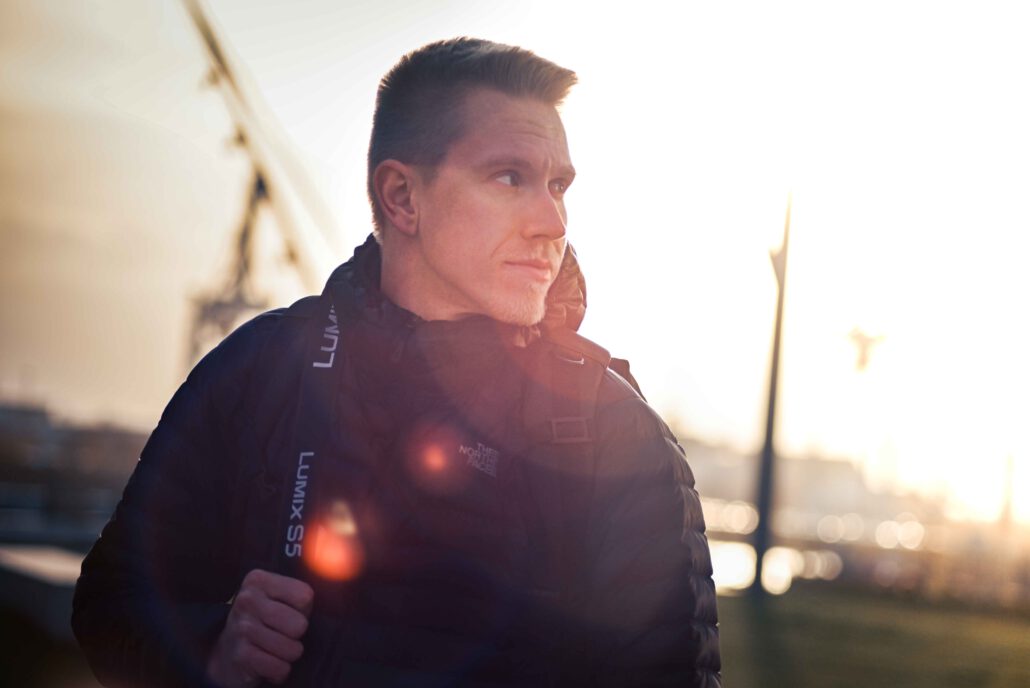 Born and raised right behind the dike south of Hamburg. Discovered the enthusiasm for moving image during school years and became self-employed at the age of 17 to realize image film productions. Studied film & television (BA) with focus on directing after advanced self-education and extensive long-distance travels. Worked at a commercial film production company in Berlin for half a year. Directed an award-winning short movie, medium-long movie and pilot for a TV show during and after studying to become a director. Simultaneously founded the production collective “Nashorn Filmhaus” and shot the award-winning documentary “Minden Replying”. Directed and filmed spec commercials for Deuter, Hyundai and Mercedes. He currently studies commercials (MA) at the Hamburg Media School.
Let’s start an adventure!

Let’s get in touch!